Sharing Your Story is an Act of War Against Isolation

TOPICS IN THIS STORY

This blog article is part of a two–part series about Rachael Jackson’s incredible leadership journey where she discovered the power of story and relationship, starting in the military, and now leading a company that helps organizations create meaningful connections through storytelling in the workplace and beyond. Inspired by The Global Leadership Summit, her vision accelerated forward to where it is today.

There’s no question God wanted me to be a soldier. But when my mom decided that calling an Army recruiter when I was 18 would save me from some potentially destructive life choices, I had no idea I’d later end up serving in a different army altogether.

I was what some would call a prodigal teenager, kicked out of my house for not following the rules, positive I knew what was best for me. But that one phone call set me on a path that changed everything for me. I enlisted right out of high school, and today, I couldn’t be more grateful. 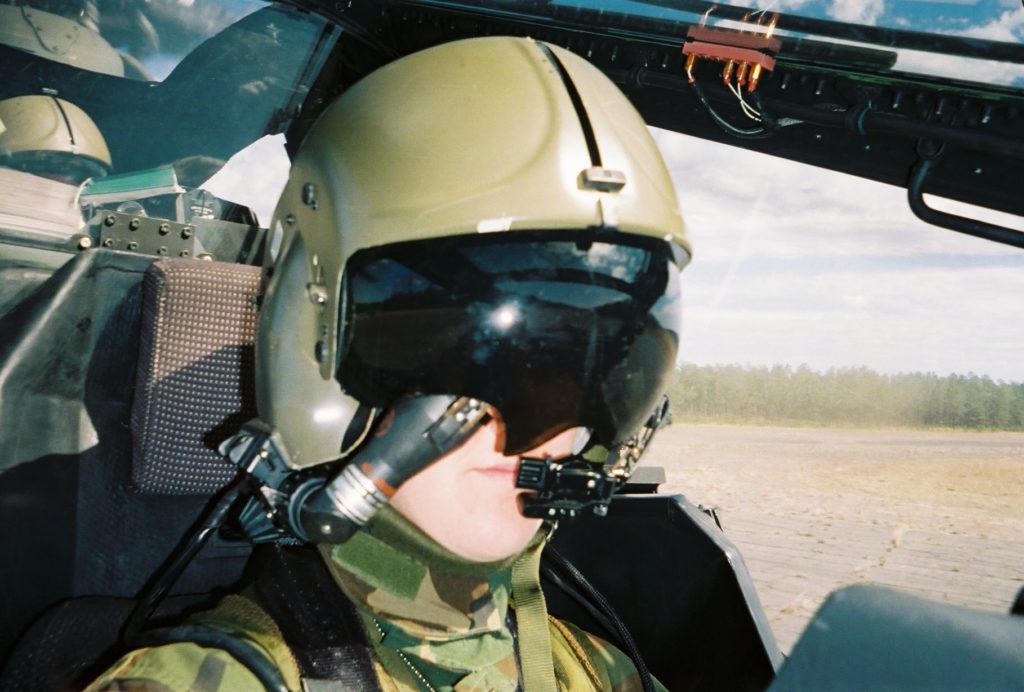 Shortly after completing basic training, I found myself heading off to the United States Military Academy at West Point. My uncle, who had served as a Marine, wasn’t too thrilled to hear I was joining the military, but since I was determined to see it through, he encouraged me to reach higher.

I thrived at West Point and began to build my identity around my accomplishments: 2003 engineering physics graduate selected to attend flight school, learning to fly the Army’s premier fighting machine—the AH-64 Apache Attack Helicopter—reaching the rank of captain.  I was on the fast track to a career in the military, and let me tell you, I was living the dream!

In Iraq, I developed some alarming symptom—my eyeballs and my skin hurt. On my hands and knees, pre–flighting the helicopter, felt like crawling on broken glass. But I was a strong-willed, determined, dutiful soldier, so I pushed through the pain and kept on going. But then, I started blacking out for no apparent reason. Turns out they don’t like when pilots black out. So, they sent me back to the States to figure out what was going on.

Extensive testing provided answers, and they weren’t answers that would ever fit the life I had chosen for myself. Scans revealed brain lesions, nerve damage and several degenerative disks in my neck.  Fibromyalgia and a pre-MS condition were ending my military career, and I was medically discharged.

It was a breaking period in my life. The identity I had built up and the future I had in my mind were gone. If I couldn’t be an Army officer and Apache helicopter pilot, who was I? I had no idea, so I asked God some hard questions:  What are you doing, God? What is my civilian value? What is my future?

I felt very alone in my questions at first.

But I wasn’t alone. In time I came to depend on God more than I ever had before. I was in constant communication with Him. Today I would even go so far as to say God afforded me the luxury of going through depression—it was where I experienced God most deeply. It was where He started to move me.

I had no idea what I was going to do career–wise, but then an old physics professor called me out of the blue. There was a job opportunity in Alabama for someone with my exact degree. I accepted the offer, relocated to Huntsville, and fell in love with the entrepreneurialism that would soon fuel the next part of my story.

Then my mom died. 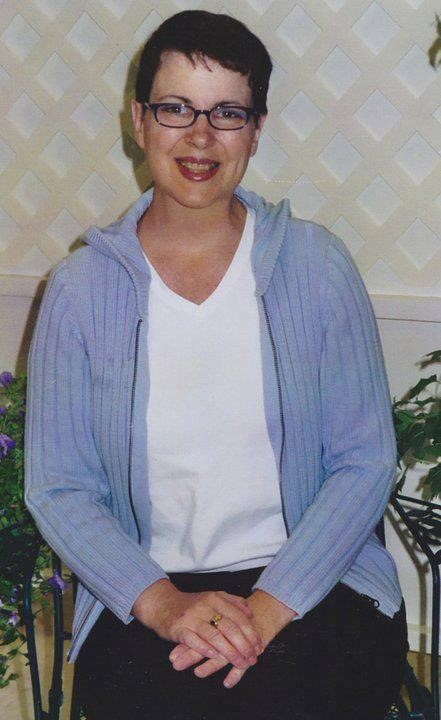 It wasn’t unexpected. She spent the last seven years of her life in and out of the hospital. My mom talked about her faith to anyone within earshot. She often greeted those who entered her hospital room with, “Now honey, do you love Jesus?” And she’d tell them about Him.

But she also struggled with depression and a variety of physical health issues, so her strong faith and her suffering seemed contradictory to some people.

I didn’t know how to answer that question at the time. But when I spoke at her funeral, I shared this: “My mom is my hero. Not because she had it all together, but because she loved Jesus. He used her in her story where she was. He didn’t need her to be perfect. Because ultimately our stories need to be about Him and His strength and not about us and our accomplishments.”

After the funeral, people kept coming up to me saying things like, “She’s in a better place.” But eternal life in Heaven still seemed beyond my understanding, so I asked God to help me believe. And in the few months following my mom’s death, where I struggled with my faith, He walked me through my story and how He had been with me every step of the way. At the end of that time, I wholeheartedly believed. Not because someone could prove Him to me, but because I had experienced Him in my own story.

Discovering the Power of Story and Connection

After my mom died, God called me to help people going through very difficult times, who need hope, help and purpose. He told me we would reach millions and the way we would do it is to use “stories and relationships.” I didn’t know exactly what that looked like, but I decided to start trying to figure it out. I started small—sharing some of my own stories in a blog I named after my mom’s nickname for me.

I shifted gears and began telling others’ stories, focusing on people who were doing community well and living lives with purpose, even when their stories seemed broken. Those stories formed the basis for Shattered magazine, an online platform showing Jesus alive and well in people’s stories.

…if we embrace what we’ve been through and who God has been in our stories, we start to open people’s eyes to who God is.

Again, God was clear about His call on my life, and it was bigger than an online magazine. So, a small group of talented people came alongside me, and we decided to create a print version of Shattered magazine. Christian publishers turned our magazine down, but Barnes and Noble picked it up. There are many resources for the choir, but that we had created a resource for people outside the choir was validating. The following year Shattered won an award for best new magazine. What more confirmation did we need that we were on the right track?

Shattered magazine still exists today, featuring hundreds of stories about who God is in their stories, pointing readers to hope in relatable ways.

Sharing Your Story is an Act of War

Sharing stories is powerful. The devil tries to tell us we should find shame in our stories. But if we embrace what we’ve been through and who God has been in our stories, we start to open people’s eyes to who God is. We can help people see they’re not alone in their stories and that there is hope for them—no matter where they are in their story.

Our stories reveal God’s love for His people, and they show readers He meets people where they are. Our stories can break down the barriers that keep us divided. They can lead to empathy and greater understanding. But the story is not enough; we also need relationships.

Stories connect people in relationships, and relationships have the power to give life meaning and to move us forward in meaningful action.

Continue reading part two and discover the role that The Global Leadership Summit played to accelerate her vision to reach more people through the power of story.

Rachael Jackson is a graduate of the United States Military Academy, a former Army Captain and Apache helicopter pilot. She holds a degree in Engineering Physics with a minor in Nuclear Engineering, but found her passion in entrepreneurship and helping connect people to a more meaningful life. She believes in the power of strategic storytelling to connect people in more meaningful relationships and to resources for hope, help and purpose and wants to partner with leaders to help them create stronger, more inspired and more resilient organizations.